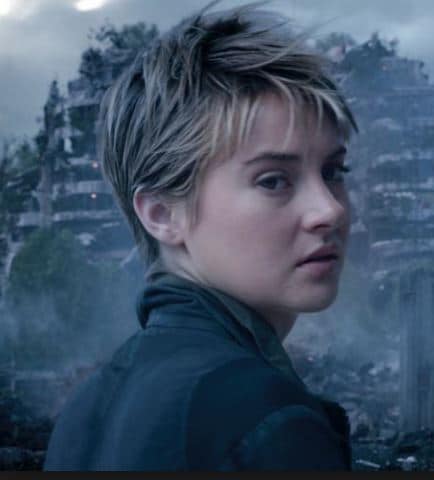 I have a guilty pleasure that I am going to share with you…..

The divergent series of films.. never even looked at the books..
to be honest never heard of them till the film

I am not even there target audience.

A guilty pleasure was born

As statements go and to get heads to turn- Its A No Brainer!
Of course short hair has to be cut really well
(you do come to Impressions right?)

Nothing beats the from longer to something shorter and sassy look
to get heads turning and you feeling soo confident and alive.

As I say not for everyone.

Lifes never about one size fits all.

However I shall be loving the film and taking some
mental hair notes when I hopefully see the film on thursday (19.03.2015)
just in case any of you are wanting to burst into spring with a new
you.